Digital Trends: These Topics Will Keep the Chemical Industry Busy in 2020 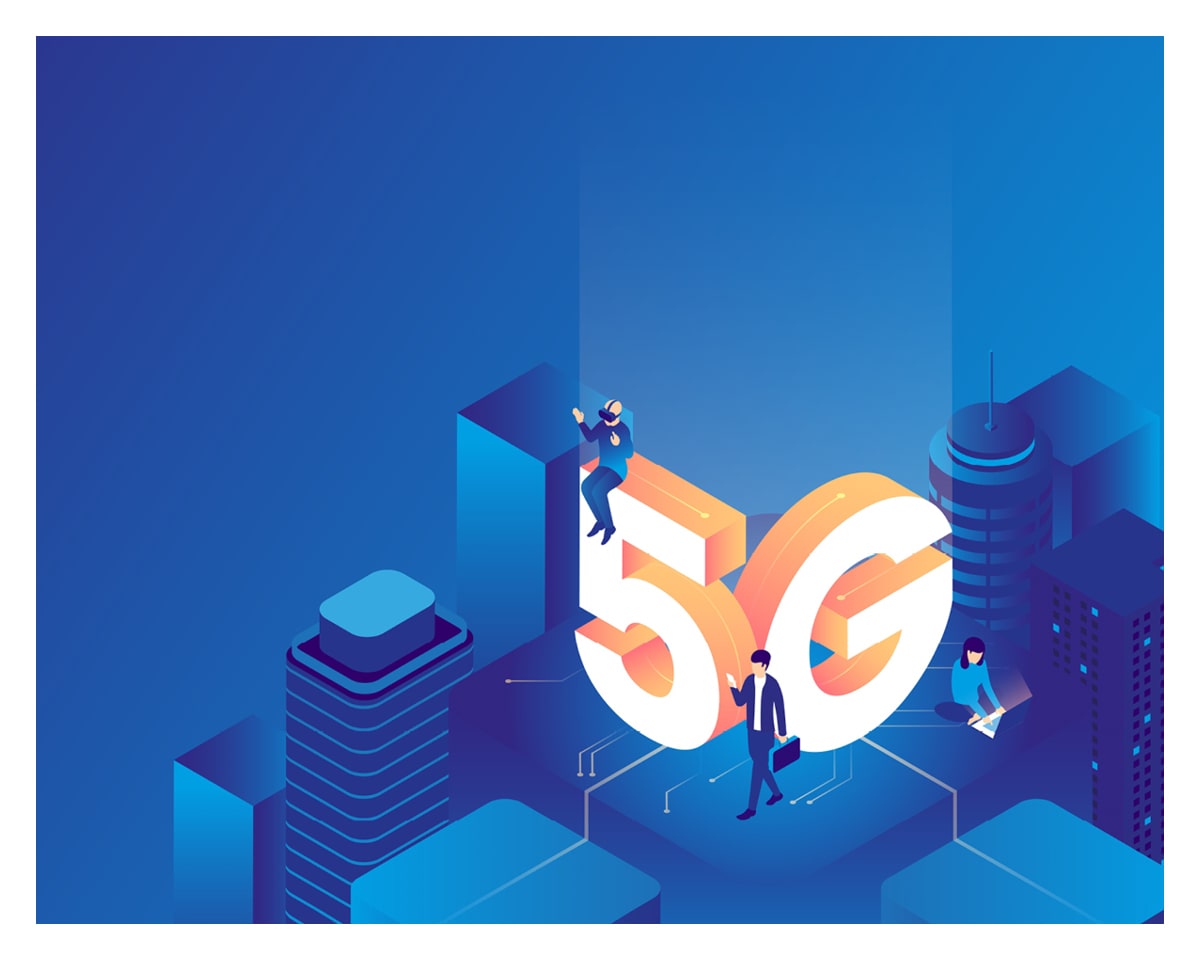 Hardly any other topic in the chemical industry had gained such great importance as the digital transformation did at the end of the last decade. It turned out that digital solutions are being placed higher and higher on the agenda of chemical companies. In the new decade, the future of the chemical industry will therefore also be determined by digital trends. We are introducing to you in this blog post three of these trends.

Digital Progress in the Chemical Industry

Compared to other industries, the chemical sector has been reluctant to introduce and implement new digital innovations in the past. The importance of digitalization has only increased in recent years as a result of international competition, high customer demand and the unprecedented inventiveness of start-ups and the consequential innovations. From now on not only are the research and development departments dealing with digitalization, but it is now prioritized across departments and understood as a joint task. There are now many examples of the extent to which digitalization has changed chemical companies. However, there is one example in particular that shows how important digitalization is to chemical companies: Human resources departments have expanded their decades-old and almost unchanged images of personnel, such as the „economic man“ or the „complex man“, to „virtual man“, which is primarily characterized by a strong understanding of information and communication technologies. Accordingly, digitalization is no longer a formal requirement of corporate management, but something in which every employee can participate and benefit from.

Digital progress varies according to region and size of the company. While European chemical companies were initially doubtful about the scope of digital solutions and had difficulties in implementing them successfully, Chinese chemical companies received strong support both internally and from the state (through reforms and programs). A Prognos research report also found that in Europe, the size of the company plays an important role in overcoming the hurdles of digitalization. For example, in 2019, most European chemical companies had successfully mastered the first step of the digital transformation (digitalization of analog data and integration of cloud solutions). However, for smaller companies with fewer than 50 employees, it could be observed that digital development is taking place very slowly and that the implementation of digital standards is falling by the wayside. In order to survive international competition in the future, it is becoming increasingly important for companies to tackle problems across company boundaries and benefit from synergy effects.

The big global players in e-commerce, Amazon and Alibaba, have shown the way of e-commerce and outperformed the analog trading business. It is certainly no longer a secret that digital marketplaces are currently dominating trade. They enable efficient, fast and, to a large extent, automated sales – and above all they are not tied to physical locations or opening hours. In addition, most buyers in the B2B sector are digital natives. These are people who have grown up with the Internet and its digital channels and therefore also use digital platforms professionally. In order to address these customer potentials, it can make sense for chemical companies participating in the trade to have their own online shop. In addition to the increase in turnover, the data gained through online sales can prove strategically valuable for many companies. With the help of this data, target groups and precise demand forecasts can be created for each region. In this context, so-called multi-, cross- and omnichannels will become increasingly important from 2020 on. While multichannel implies the sale of products on different, independent channels (e.g. in person, by telephone and digitally), crosschannel involves the combination of different channels (e.g. linking the online shop to a digital marketplace) and the coordination of the channels with each other. With the omnichannel concept, the boundaries between all channels become blurred because they are very closely linked and interact with each other. Customer data such as purchasing behavior, which is aggregated via one channel, is also made available to the other channels. The potential customer often uses several channels at once and switches between them without being aware of it. Chemical companies can use omnichannel strategy by aggregating customer data, maintaining it centrally in customer engagement systems, and linking it to their sales channels. If, for example, a customer is looking for a specific chemical such as sodium sulfate in the online shop of a chemical manufacturer and wants to continue his search on his smartphone, the omnichannel concept allows potential customers to display marked or saved offers on their mobile devices. It would also be conceivable that, when searching for certain chemicals such as sodium sulfate, specialized sales staff with the contact’s data would be suggested.

Big data has been an important topic for a long time and will remain so for at least the next ten years. It is not only the basis for numerous relevant digital solutions such as the aforementioned omnichannel concept, but it is also intended to contribute, to the cross-sectoral management of current and future problems, such as climate change. Companies should be able to aggregate and evaluate relevant data and, for example, make decisions based on sustainable economic aspects. In chemical logistics, big data has been supporting the supply of chemicals for several years by calculating and proposing optimal supply routes based on large volumes of data. But even beyond mammoth tasks such as combating climate change, big data continues to make a major contribution to the efficiency and competitiveness of companies. However, experts still see great potential for optimization. IBM’s Big Data & Analytics Hub calculated that poor-quality data costs the American economy $3.1 trillion annually. In the chemical industry, big data can still be used to automate work processes, better plan the utilization of resources from an economic and ecological point of view, and dynamically set prices in a volatile environment in near real-time.

Contrary to the widespread opinion that 5G is merely a linear continuation of the previous four generations of mobile communication, the 5G standard will bring about a paradigm shift in B2B. With data transfer rates 10 to 100 times faster than 4G, the new 5G standard will boost the world into the era of ultra-fast Internet. This will primarily benefit businesses, not private users. The reason for this is the low latency. While the delay in data transmission is ten milliseconds for 4G, it is usually less than one millisecond for 5G. For private consumers the difference is marginal and possibly hardly noticeable at first glance, but from the perspective of companies, there is a world of difference between these latencies. For the first time, data transmission is now possible in almost real time. The biggest beneficiaries of 5G network coverage would be industries and the manufacturing sector. They could set up „smart factories“ in which technologies such as artificial intelligence, augmented reality and industrial Internet of Things could be used nearly without downtime and significantly increase production efficiency. The ICT company Ericsson has used augmented reality for troubleshooting a factory in Estonia. As a result, downtime was reduced by 50 percent. With the widespread implementation of the 5G standard, smart technologies could be made acceptable to large and small companies worldwide.

The chemical industry has already been able to take advantage of digital technologies in recent years. However, the benefits that chemical companies can still derive from digital transformation are enormous. The three trends mentioned above, as well as other topics such as block chain and connected clouds, show what dormant potential lies in digital solutions.

In addition to industry and the manufacturing sector, marketing is also strongly affected by digitalization. Here, technologies such as big data, data analytics and augmented reality will play a greater role in the future too. In another blog post, we will explain to you which digital-driven marketing trends you can expect in the future.

To the blog overview

To the chembid search engine