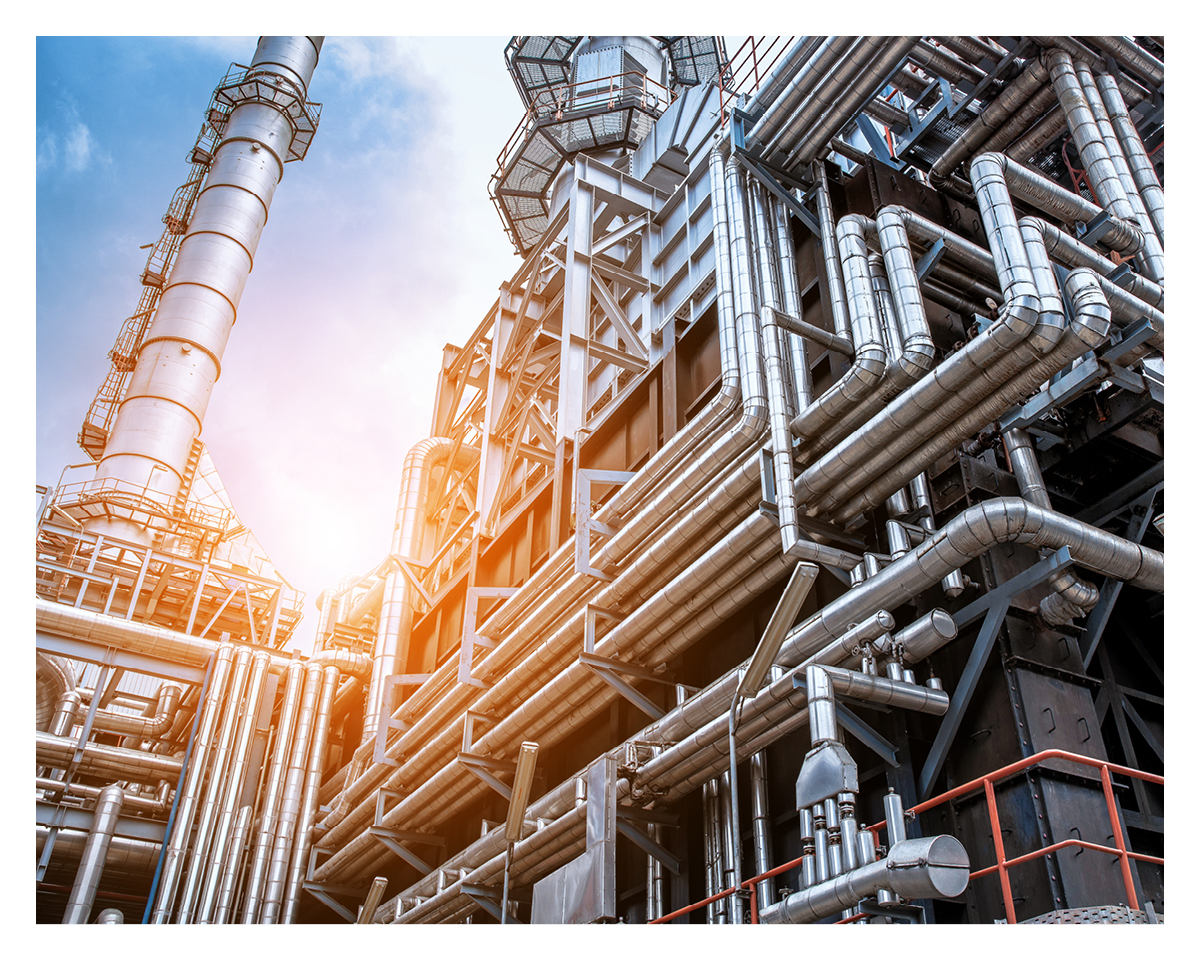 For a long time, Europe was regarded as the El Dorado of chemical centers. Within less than two decades, numerous companies throughout Europe have merged to form powerful chemical parks. Driven by the rapid development of the Chinese chemical industry, nationally important chemical centers were established in China too. In this blog article we compare Europe‘s and Chinas chemical parks.

Chinese Chemical Parks: At the Center of Growth Markets

While European chemical parks are struggling with decreasing tenants and investors, the goings of long-standing chemical companies and stricter regulations, Chinese chemical parks are enjoying great popularity. In hardly any other country is the chemical sector currently booming as strong as in China. In regions such as Nanjing, Shanghai and southern Guangdong, large and modern chemical centers have emerged that have been supported by billions in investment from all over the world. Investors include Shell, BP and the Kuwait National Petroleum Company. Furthermore in other Asian countries, numerous chemical parks have been and are being built with good logistical links to major and important customers in Asia. Despite the economic upswing, skepticism is spreading among some chemical companies and investors. The following points of criticism are frequently mentioned:

China has around 400 chemical parks, which are considered to be of great importance. That is about five times as many parks as in Germany. There are also numerous local parks. However, these parks in particular have the problem that large areas are not rented out. Particularly in remote locations, many business premises remain unused. They do not reach the critical number of companies it would take to achieve the desired sales effects. As a result, the Chinese government has recently restricted the construction of further chemical centers. Instead, new quality standards are being introduced, according to which the chemical parks are to be rebuilt and improved.

While the operating companies are mostly professional managers, numerous chemical parks, mainly located in western China, are supervised and managed by government officials. In contrast to the operating companies, however, the officials do not have sufficient management experience to be able to respond to the special needs and requirements of the chemical companies.

The limited industry experience of government officials has led to fundamental shortcomings in the coordination and integration of chemical park services. Important issues such as safety and environmental protection, which include wastewater treatment, hazardous chemical waste facilities, hazard prevention and the planning of rescue measures, are dealt with only rudimentarily compared to operating companies.

Despite the difficulties mentioned, experts are certain that Chinese chemical parks will be able to solve the problems. Many industrial parks have learned from the mistakes of European chemical parks by organizing experienced and independent operating companies whose primary objective is assisting local chemical companies and investors. They focus mainly on essential services relating to infrastructure, administration and utilities. Other non-core services are outsourced to specialized companies. The positive side effects are the structures remain lean and overheads can be kept low and transparent. Since the operating companies are independent and profit-oriented, they are constantly working to improve their chemical parks with the help of innovations and optimized location factors. This increases not only their attractiveness to potential tenants, but also encourages new investments. Experts consider the future prospects of Chinese chemical parks to be particularly promising if China continues to make its sites attractive for chemical companies and investors.

To the blog overview
To the chembid search engine