The Chemical Industry in China 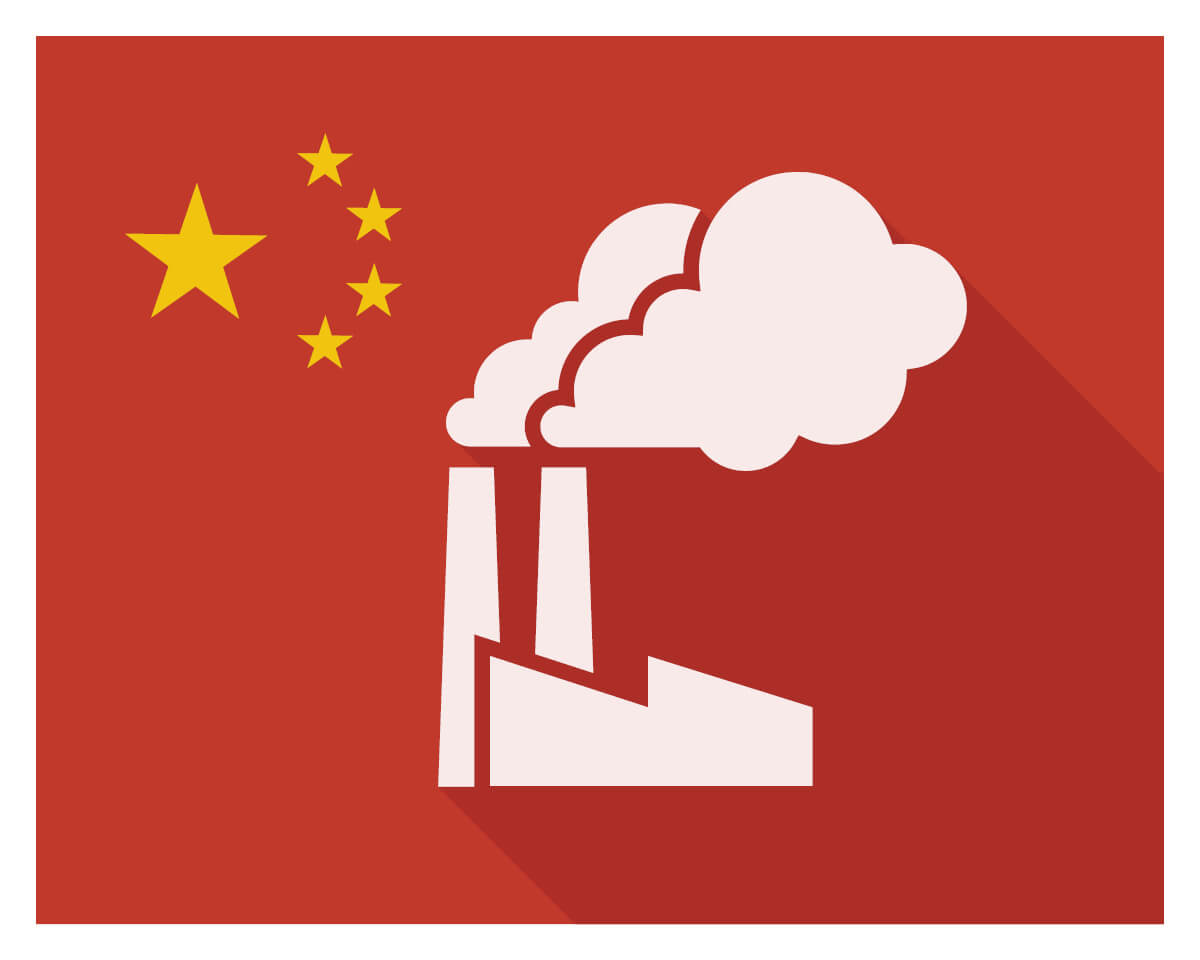 The Chemical Industry in China: a Rapidly Growing Future Market on the Move

China’s Rise to World Market Leader in the Chemical Industry

In the past two decades, the Chinese chemical market has been characterized by large investments and intense competition. This led to fragmentation in the domestic chemical market into numerous segments. In addition to easy access to raw materials and willing investors, innovations and technical achievements were the main drivers of the development in the Chinese chemical industry. The correlation between these factors made it possible for China to become the world market leader in the chemical industry within a short period of time and expand its position in the following years.

The unstoppable efforts of Chinese chemical managers contributed to China’s rise to becoming a world market leader, but it is also the cause of problematic issues. In many places, the desire for profit maximization and expansion led to overproduction and thus resulting in resource wastage. Another problem was the environmental impact of extensive production. Today, the Chinese population is still struggling with the aftermath. The Chinese government’s environmental reforms and the changing consumer behavior are now presenting domestic chemical companies new challenges. As a consequence of recent developments, the Chinese chemical industry has changed course: their agenda contains environmentally friendly production, more open-market access and more intensive research and development.

Increasing Focus on the Environment

With the „National Action Plan on Air Pollution“, the Chinese government published strict environmental reforms last year. The aim of these reforms was to reduce domestically produced emissions. Moreover, new environmental control standards were introduced. These should ensure that China becomes a cleaner and more attractive country. This turnaround is currently causing chemical companies to form green industrial complexes by using European chemical parks as examples. This enables the companies located in these complexes to monitor emissions and ensure professional sewage treatment and disposal. The reforms and the new standards mainly affect smaller chemical companies that have not taken any environmental measures until now. Companies that fail to meet the new guidelines will be liquidated by the Chinese government. Particularly in Shandong Province, about 25 percent of all chemical companies were closed down last year by government organizations.

Opening up the Industry to Investors

In the past, foreign corporations and investors complained that entering the Chinese market was difficult. This also applied to the chemical industry in China, which consisted almost entirely of Chinese chemical companies until 2015. Important companies remained under control of the Chinese government for a long time. So-called MNCs, multinational corporations, were not allowed to own more than 50 percent of the shares in domestic chemical companies. From 2015, the government granted POEs, Chinese private companies, and MNCs more rights that facilitated market participation and investment in Chinese companies. The new strategy of the Chinese government and the growth of the chemical industry enabled global players such as BASF and Exxon Mobil to make large investments, for instance, in petrochemical plants in Guangdong Province.

Drivers in Research and Development

Just a few years ago, the USA and Germany were the drivers of innovations in the chemical industry. In the meantime, numerous Chinese chemical companies have also established their own research and development departments, which are constantly working on new products. In addition, selected chemical companies collaborate with government institutes and universities to harness synergy effects. Chinese development and research work has grown significantly in a short timespan and is no longer lagging behind Western companies. For example, the Chinese company Wanhua Chemical has developed its own methylene diphenyl isocyanate technology and has become the world’s largest MDI manufacturer. Furthermore, numerous other chemical companies are researching new products consisting of monosodium glutamate, vitamin C and xanthan. Their work has made them worldwide pioneers in their areas of research.

The consumer behavior of the Chinese population has changed over the years. The relatively young, educated and tech-savvy population prefers digital channels in the B2C and B2B sectors to inform themselves about new products and services and to order them. As climate change progressed, innovative and environmentally friendly products, based primarily on specialty chemicals such as biodegradable and sustainable polymers, increasingly became the focus of the Chinese population. But also, the demand for electric vehicles, whose battery cells consist of numerous specialty chemicals, has increased sharply. The BloombergNEF research institute predicts that electric vehicles will constitute about 20 percent of the Chinese automotive market by 2025.

In conclusion, it can be said that – like all other industries – the Chinese chemical market is subject to constant change. Since Chinese industry has a special position as the largest producer of chemicals, it is predictable that other markets will also adapt these trends. Many of the projects mentioned cannot be achieved in a few years. Nevertheless, the Chinese government and local companies are working tirelessly to make the production of chemicals more effective and environmentriendly. For this purpose, companies invest in cost-intensive research and development activities and cooperate with research institutes and companies from all over the world. Especially the Chinese population plays an important role in this context, as it shows by changing consumer behavior that it attaches high importance to environmental protection and demands innovative and sustainable products.

To the blog overview
To the chembid search engine